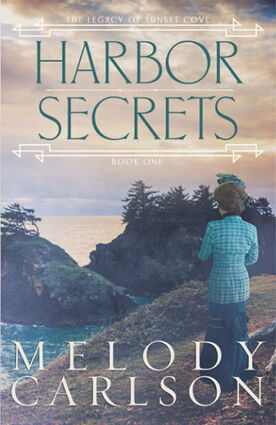 Anna McDowell received information from Dr. Daniel Hollister, her father’s physician, that her father had a stroke. Anna has not seen or spoken to her father since she was seventeen years old. Now she has a daughter who is sixteen years old. Anna met her husband in late 1899 when he was passing through Sunset Cove. Anna eloped with Darrell Devlin. Darrell was convicted of a crime and later died in prison. Anna chose to return to her maiden name and gave it to her daughter, Katie, as well. Anna quit her job at the Oregonian, a newspaper on the west coast, to go and help her father.