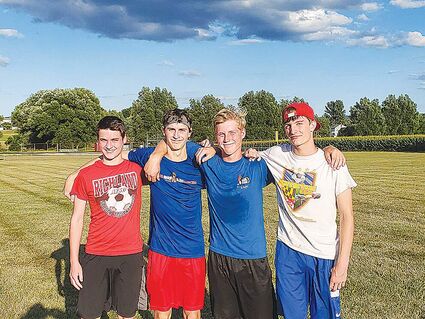 Strengths: "Depth- we have more quality players this year than the program has ever had."

Concerns: "Commitment and Mindset- need every player to be willing to give everything they got for the good of...