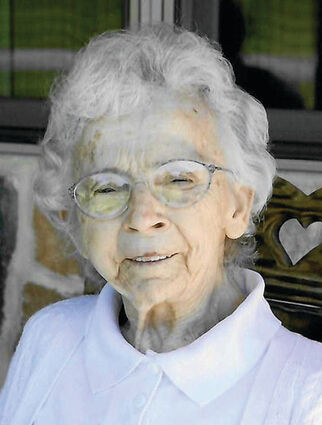 She was born Dec. 14, 1932, in Fredericksburg, a daughter of the late George and Elda Mae (Ebersole) Dilling.