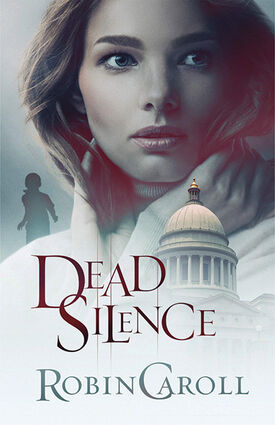 Elise Carmichael helps in court cases when there is a deaf person involved. She is excellent in lip reading and signing due to the fact that her son, Sawyer, is both deaf and mute. Leaving the courthouse, Elise read the lips of a man. He said her mother-in-law, U.S. Senator Lilliana York, was going to be “taken care of” that night. At that moment, she received a call from her sitter that Sawyer was in the hospital after a fall in the park. He had injured his right wrist, which would make it hard for him to sign.

The next day, Elise heard on the news that Lilliana was dead. She was sho...