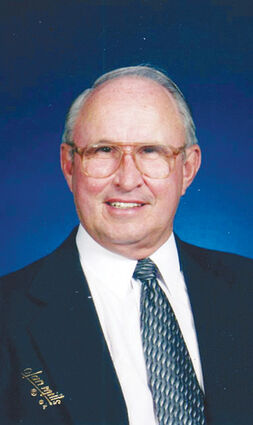 He was born April 6, 1934, in Martinsburg, the son of the late Paul and Mildred (Greaser) Ritchey.

He married Elizabeth Lytle Ormsby Aug. 1, 1952. They shared 69 years of marriage together.