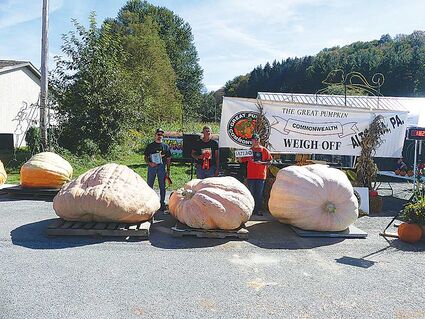 The Pennsylvania Giant Pumpkin Growers Association held their 26th annual "Great Pumpkin Weigh-Off" on Oct. 2 at Leighty's Farm Market in Newry. The event brought together growers from throughout Pennsylvania and several neighboring states. 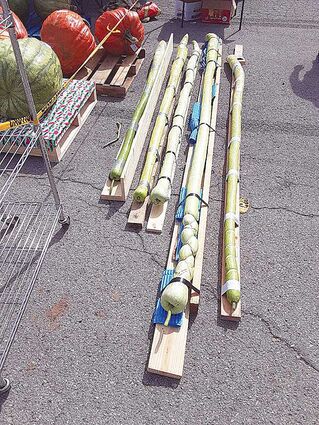 Yohe also exhibited the longest long gourd, which measured 152.25 inches. At the time of the competition, the long gourd was reported to be the longest on record for the United States and the third longest in the world.