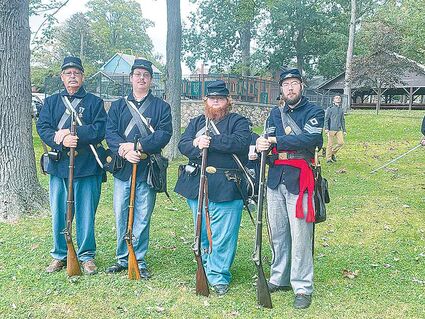 On Nov. 19, 1863, President Abraham Lincoln, and noted orator Edward Everett, spoke at a ceremony dedicating a portion of the Gettysburg battlefield as the final resting place for those who perished in the three days of fighting that previous summer.

Lincoln's 272-word speech took around two minutes to deliver while Everett spoke for nearly two hours, and when both were done, they left behind a permanent memorial frozen in time, one that would be visited throughout the generations, ensuring that those who died in battle would never be forgotten.

On Saturday afternoon, Oct. 9, another speech...