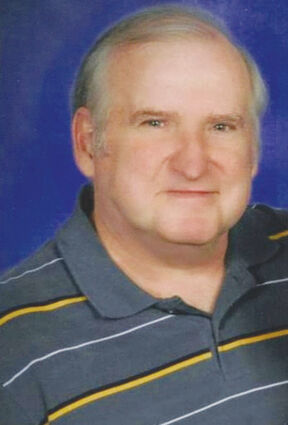 Stephen was born Oct. 4, 1955, to the parents of Charles and Delores Eshelman in Roaring Spring, Pennsylvania. In 1975 he married Sandy Johnson.

He is survived by his wife of 46 years, his father Charles Eshelman of Las Vegas NV, a sister Lorna Replogle of Martinsburg and his faithful furry friend Tiny. He is also survived by many nieces and nephews who loved him dearly.

Stephen was preceded in death by his mother Delores Eshelman.