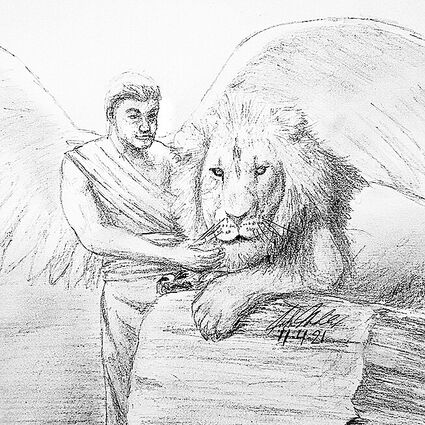 One more “Thought” about Daniel, my hero. He is living under the reign of King Darius. He is now an old man. He has been a faithful servant to God and to the king who was sovereign in the land. Several times and in various ways he has helped his kings. He is doing so again. The king has appointed 120 men to serve as overseers in his kingdom. These men were charged with doing whatever would be good for the king and kingdom, to protect it and him from harm and danger. Over these 120, three men were to provide leadership and accountability. King Darius was considering giving Daniel leaders...