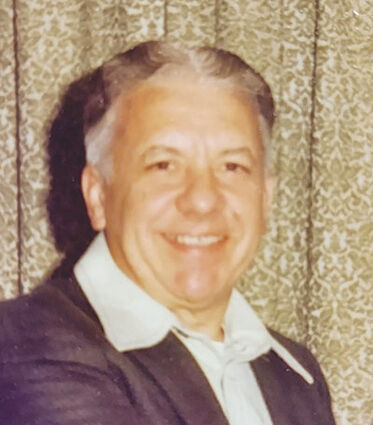 He was preceded in death by a son, Gerald Black and two sisters: Jean Hoover and Helen Eckard.

Robert was a United States Navy veteran of World War II. He retired from the James E. Van Zandt Medical Center in Altoona where he had worked in heating and air-conditioning.

Robert was an active member of St. Luke’s Lutheran Church, Roaring Spring. He enjoyed fishing, hunting, and volunteering. He volunteered with Meals-On-Wheels and the American Red Cross Blood Drives.

Contributions in Robert’s memory may be given to St. Luke’s Lutheran Church.