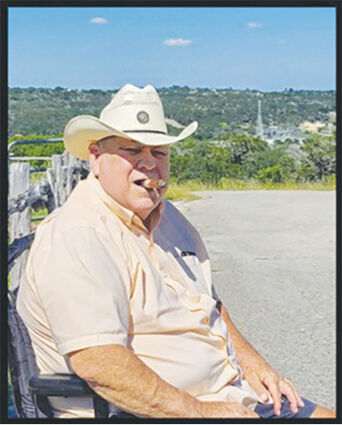 He was the son of the late William Lee Peck, Sr. and Mary Ruth (Miller) Peck.

He is survived by his sisters: Stella, Eva and Tammie; his brothers: Tom and Barry; three children: William, Stephanie and Erica; and six grandchildren: Olivia, Haley, Brandon, Cora, Nathan and Lily.

Bill is preceded in death by his parents; his wife Rose; his sister Kathy; and his brothers Paul, Fritz, and Blake.