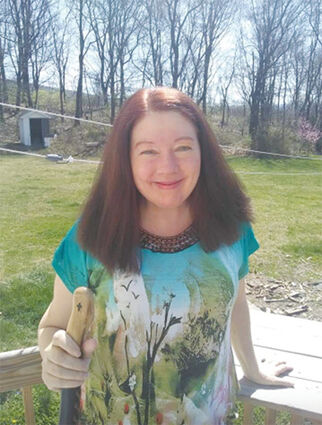 She was preceded in death by her son, Jordan K. Shope in March of 2003.

Kim received her b...