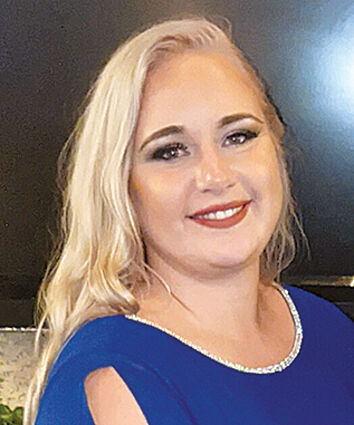 A Roaring Spring woman was killed in an early morning crash on Monday, Dec. 6, in Huntingdon County.

According to Huntingdon State Police, Courtlin Marie Holland, 27, died when her 2014 Jeep Cherokee was struck head-on by a 2007 Jeep Cherokee driven by Mark E. Hoover, 50, of Saxton.

According to police reports, Hoover was traveling north on Raystown Road at around 6 a.m. when he swerved into the opposite lane to avoid a vehicle that was stopped to make a left turn onto Hartslog Valley Road.

Police said Hoover's vehicle swerved into the path of Holland's who was driving in the opposite dire...