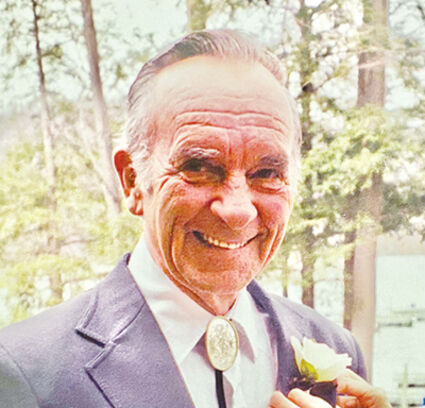 He was married to Janet L (Zimmerman) Ritchey who preceded him in death Sept. 23, 2020.