By DORIS DIBERT
For the Herald 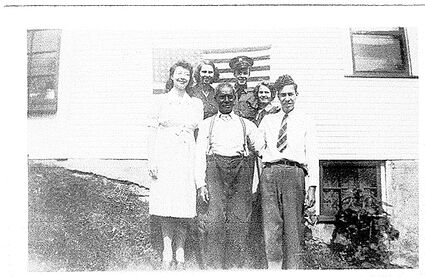 The obituary for James Lyons also conflicts with the Herald article regarding parentage and age. It reads:

"James Lyons, aged colored man and lifelong resident of the southern end of Morrisons Cove, died unexpectedly sometime Saturday night, April 10, 1943 or Sunday morning, his death being discovered by Charles Mock, a neighbor, who knew he had complained of not feeling well Saturday evening, and went to the home Sunday morning to see how he was.

Mr. Lyons was employed all his life among the farmers of the community, and for the past few years resided alone in a house a fourth of a mile...