Borough Votes 'No' for Liquor License 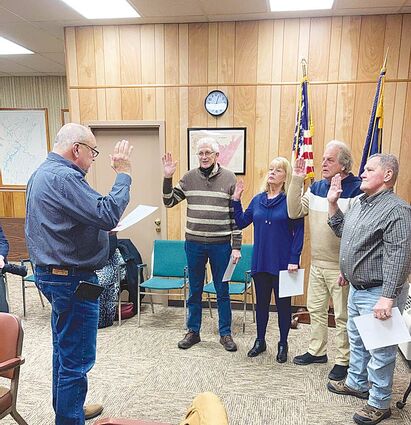 "A lot of these trail town people are looking for a place to get a sandwich and a beer," Williamsburg Borough Council President Don Zimmerman said to Borough members and public during the Martin General public hearing prior to the Jan. 3 Borough meeting.

Martin General Store wanted to transfer an eating place liquor license from Tyrone to Williamsburg. Attorney for Martin General Dave Pertile first presented case to the council members saying that they would have two separate areas in the store – one for beer and food service items, and one for fuel, bulk items like bread and milk. With...