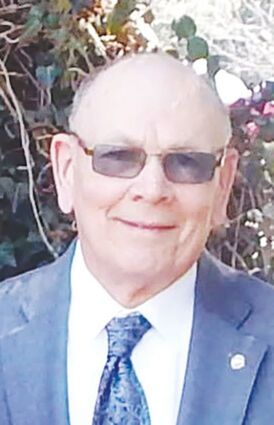 On June 28, 1969 he married Linda L. Young at the United Methodist Church in Martinsburg.