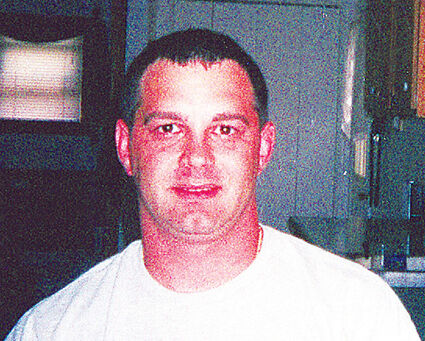 Ironically, it was as the former Claysburg-Kimmel coach that Marko racked up 234 victories over 18 seasons, before moving to Central where he has notched another 84 wins, and counting, over eight seasons.

Marko owes his start in Blair County wrestling to his college girlfriend, Rebecca Brubaker of Roaring Spring, who had been...