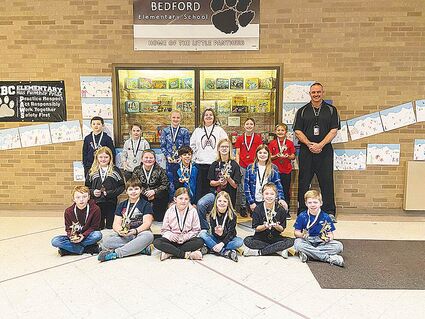 The students not only learned the basics of bowling but also the etiquette of the sport. Students received awards based on their grade level and their highest score as they played against each other.

Medals and trophies were sponsored by NBC Elementary PTO.