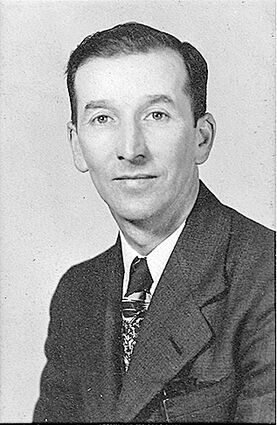 Ernest Diehl was born in Grand Rapids, Michigan, on July 14, 1906. At the age of seven, he was adopted by Ross and Mary Diehl of Allegan, Michigan. Ross and Mary were formerly from Blue Knob.

Diehl was raised on their farm until the age of 16. At that time the family took an extended trip West. They stopped at the newly formed Yellowstone National Park where they helped with the construction of new buildings at the park. Ernie was the cook's helper to his mother. They then traveled to San Francisco, California, where...