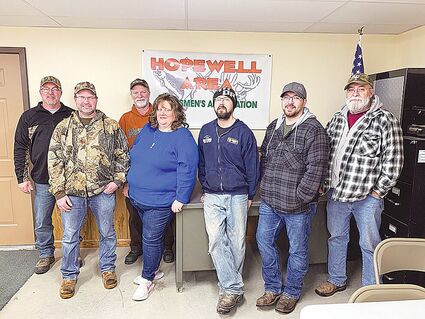 Hopewell Sportsmen's Club had their Sunday night shoot with 55 shooters participating. The club originated in 1979.

The club is located in Hopewell. The phone number is (814) 928-5945. There is also a Hopewell Sportsmen's Club Facebook page.

This club has about 175 members and has various types if shoots that are intriguing to folks who enjoy this event. They have the shotgun shoots 12 times a year beginning at 6:45 p.m. In the winter shoot season, those who are present four out of six times and who attend the last shoot are eligible for a $500 dollar drawing.