Cornerstones of the Cove

Never Far from Home: Cove Native Has Carried His Hometown All Over the World 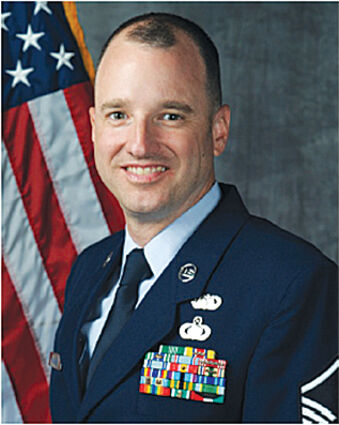 No matter where you go, how far you travel, or where you end up, if you were raised in the Cove, you are never far from home.

Fred and Carol Kagarise raised two sons just outside of Ore Hill near the "blinking lights" at Cross Cove Road. They took different career paths, with younger son Kent embarking on a career in the military that took him all over the world, and older son Mark following in his dad's footsteps into transportation and raising his own family in the Cove area. The Kagarises said they credit the values of small-town living for helping give their sons the tools to succeed.