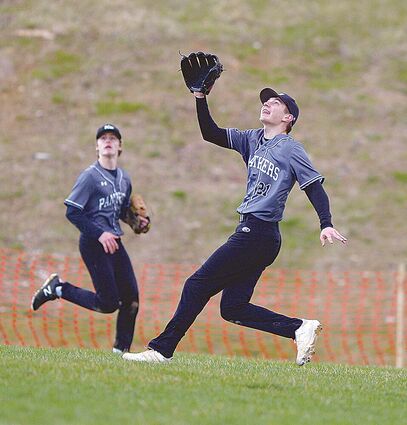 The NBC High School baseball team only played one game this week. They won at Claysburg by a score of 7-4, improving their overall record to 2-0.

The Bulldogs took an early 1-0 lead after the first inning on a single by Landon Douglas. However, the Panthers struck back with two of their own in the top of the third inning with a home run from sophomore Eion Snider. The Bulldogs tied the game at two with another Landon Douglas single in the bottom of the third, but the Panthers retook the lead in the top of the fifth inning thanks to two Claysburg errors. From there, Claysburg got one run bac...