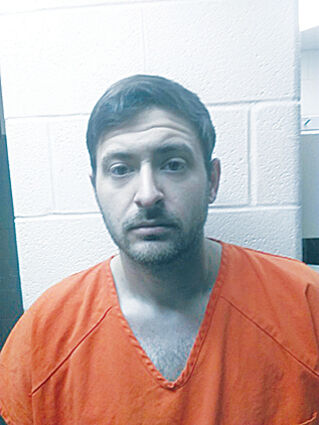 A chase that began in Freedom Township and ended in Altoona has landed a Hollidaysburg man behind bars and his girlfriend facing drug charges.

Ryan J. Harshaw, 33, and Carlotta A. Dereal, 47, were taken into custody after an attempted traffic stop led to a pursuit and the discovery if drugs and drug paraphernalia.

According to charges filed by Freedom Township police, on March 29, at approximately 10 p.m., an officer was on patrol around Dunnings Highway and Woodbury Pike when he spotted a vehicle driven by Harshaw without a registration plate light.

Police said when the officer attempted a...