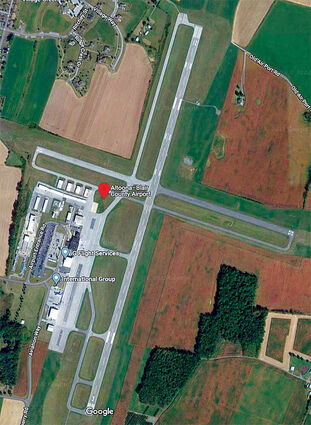 A Boutique Air airplane on a regularly scheduled flight declared an emergency around 5:42 p.m. on Thursday, April 14, and returned to the airport after taking off.

No one was injured and passengers on the flight boarded another aircraft and were able to resume their planned travel, according to the manager of the Altoona-Blair County Airport in North Woodbury Township.

Airport Manager Tracy Plessinger said that a Boutique Air flight took off in the afternoon of April 14, a regularly scheduled flight to Pittsburgh.

Shortly after takeoff, the pilot noticed that the flaps on his plane's win...