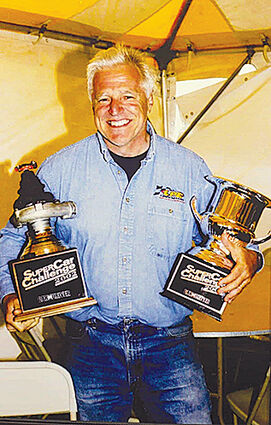 From his early days racing go-carts on dirt tracks in Blair County to his championship days at drag strips across the country, John Lingenfelter excelled in everything he did. If he won, he wanted to do better the next time. If he lost, which wasn't very often, he wanted to know why.

Lingenfelter was posthumously inducted in the Blair County Sports Hall of Fame on April 9.

"He would be overwhelmed by this honor," Charles said of John's induction. "It would be one of the highli...