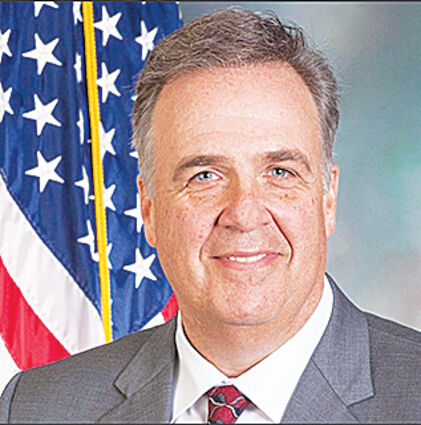 Two candidates are vying for the Republican nomination for the General Assembly in the 80th District.

Incumbent Rep. Jim Gregory is facing a challenge from Trish Haight for the two-year seat.

Gregory, who was first elected to the seat in 2018, is seeking his third term while Haight is making her first attempt at the office.

Since taking office, Gregory said he has been an advocate for victims of child sexual abuse and sponsored a constitutional amendment that would allow for victims to sue their abusers after the statute of limitations expires.

The measure went on to pass in the legislature...