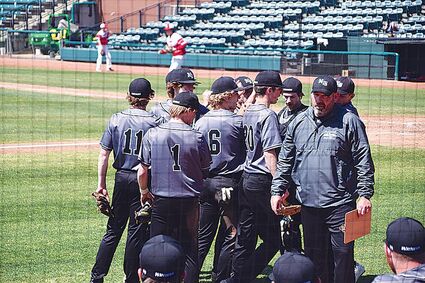 This week in NBC Panther baseball, the team won one game and lost three games.

However, the Panthers turned things around on Friday in the Curve Classic. They played Fannett-Metal and beat them by a score of 7-3. Freshman Reese Musselman threw a gem in this one, finishing a complete game on just 86 pitches. He threw a no-hitter for the first four innings. Two base...