Replogle to Stand Trial on Sexual Assault, Other Charges 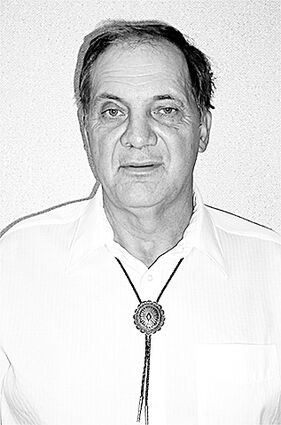 A Taylor Township supervisor accused of sexually assaulting two female tenants of a trailer park he manages will have his case heard in Blair County Court.

William Replogle, 80, appeared for a preliminary hearing on May 6 in front of Altoona Magisterial District Judge Daniel DeAntonio, who found enough evidence to send the cases to the higher court.

Replogle was arrested on Feb. 18 by both Martinsburg and North Woodbury Township police after the women said Replogle propositioned them for sex in exchange for rent money.