The Time of the Judges II 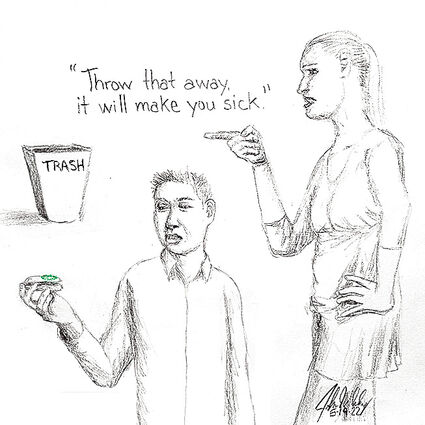 Sometimes we say, “If there was only one commandment from God, life would be easier.” Well, that is not the case. But, there was one commandment God had given that was important but Israel ignored it. God told them to drive out or destroy the inhabitants of the Land. This was not done. It became the undoing of Israel. The former inhabitants were evil. They were like the people in Noah’s day. “…the wickedness of men was very great…every imagination and thought of his heart was only evil continually.” (Genesis 6:5) In the face of this surrounding evil, it was too great a challen...