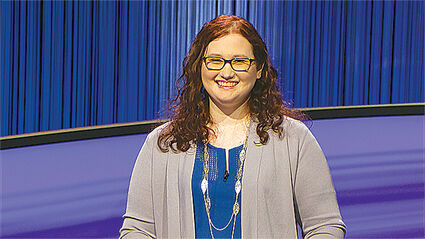 The Daily Doubles helped Central graduate Danielle Maurer find double the success on her Jeopardy! run. Maurer was named the Jeopardy! champion two days. Her first win was against Mattea Roach, a Canadian contestant who had a 23-day win streak.

Because Jeopardy! films a week's worth of episodes in a day, Maurer knew she would be up against a "Jeopardy! giant." Maurer sat through four other games and watched Roach compete.

"Every time someone new went up, it was like 'Is this going to end?'" Maurer said.

Though Maurer was intimidated by Roach's ongoing success, she noticed a few things abou...