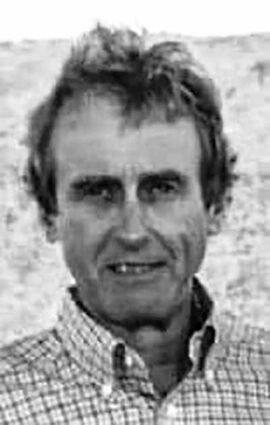 He is survived by his wife; two sons: Tyler (Brittany) and Tadd (fiancé Abigail Ollinger); and two grandsons: Dolan and Silas, all of Loysburg. He is also survived by two special aunts: Sarah Seifert of Bedford and Ann Radi of California.

Doug was a 1973 graduate of Northern Bedford High School. He attended PA Gunsmith School in Pittsburgh from 1973 unti...