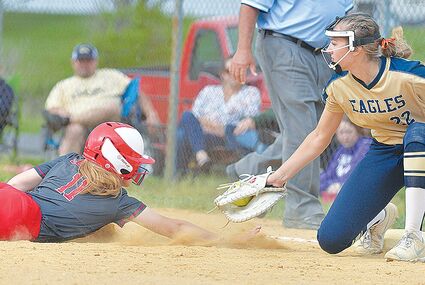 The Lady Dragons began their playoff run with a game against the Richland Lady Rams. An 11-4 win allowed them to advance to the next round against the Bald Eagle Area Lady Eagles. A tragic 7-0 loss brings the Lady Dragons' season to a close.