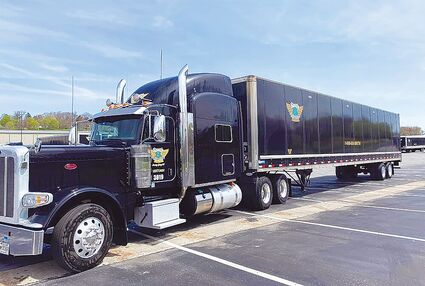 Smith Transport operates a fleet of about 850 trucks and 2,000 trailers. The company has been purchased by Heartland Express of Iowa for $170 million.

Smith Transport, a locally owned trucking company, has been sold to Heartland Express for an estimated $170 million.

Founded in 1982 by Barry Smith, Roaring Spring-based Smith Transport has 850 trucks and 2,000 trailers. Smith primarily provides dry van transport and other specialized services in the eastern United States. Along with Roaring Spring, Smith also has terminals in Georgia and Indiana.

In announcing its acquis...