Dragons Soar Through First Round of State Playoffs 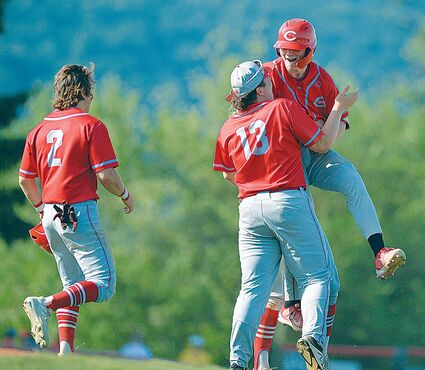 Central High School continued its dominance in the first round of the state playoffs. The Dragons improved to an astounding 25-0 after defeating Mohawk Area High School in a game that didn't even go a full 7 innings.

Paxton Kling paved the way for the dominant 13-3 win over the Warriors in the opening frame. He roped a ball that took a while for the fielders to find.

The fans watched as Kling hustled past first, breezed through second, rounded third, and headed for home. Kling got there, leading off the game with an inside the park home run. Central was up 1-0 early.