'Our athletes are talking about things they wouldn't have talked about in the past.' 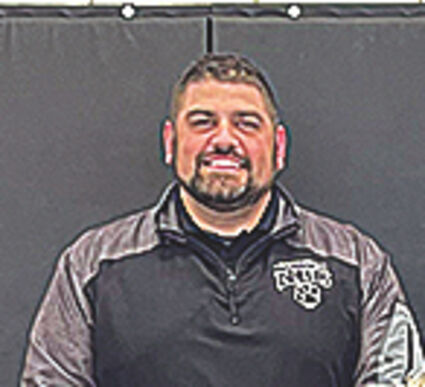 After a second-place finish in the Inter-County Conference, and an impressive 7-3 regular season record, coach Garry Black and the Northern Bedford varsity football team look to build on the foundation they laid last season as they prepare for the fall.

Coach Black is no stranger to football, or Northern Bedford. Black has a career in the sport spanning more than 30 years. The Penn State graduate played football in junior high and high school at Northern Bedford. He has found a home currently as coach for Northern Bedford, where he has been since 2004 – 18 long seasons, eight of those as...