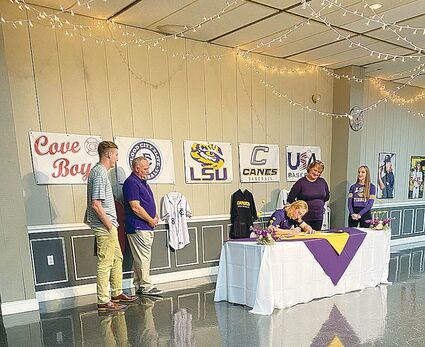 Central High School star baseball player Paxton Kling is excited for what the future holds, but he is also focused on bringing home a state championship, something the Dragons haven't won since 2017. The senior's life has been filled with many accomplishments, including six games with the U.S. national under-18 team, commitment to Louisiana State University (LSU), and MLB draft buzz.

Playing in the majors was always a dream for Kling, but he never thought he had a shot until his sophomore year. "It was always a hope," Kling said. "I think it really started to hit me around 16 when I starte...