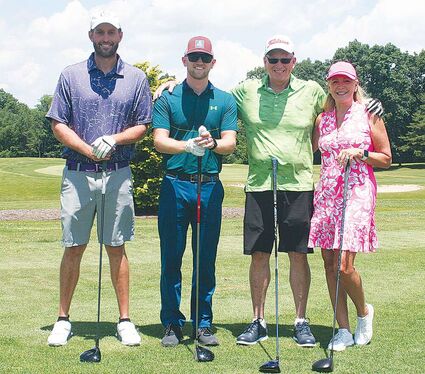 The Fifth Annual Morrisons Cove Rotary Club and Dragon Pride Foundation Golf Outing held on Friday, June 24th at Iron Masters Country Club was a great success. This winning partnership raised a profit of over $12,000 this year thanks to a long list of sponsors, a record number of golfers, and many volunteers.