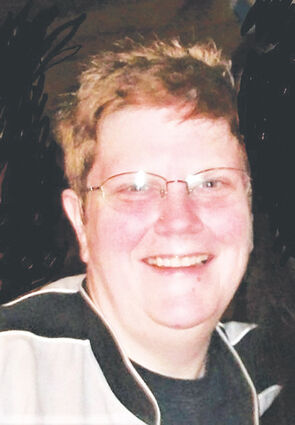 She was born Dec. 3, 1970, in Sacramento, California daughter of Carole Louise Markel and the late Robert H. Markel Jr.