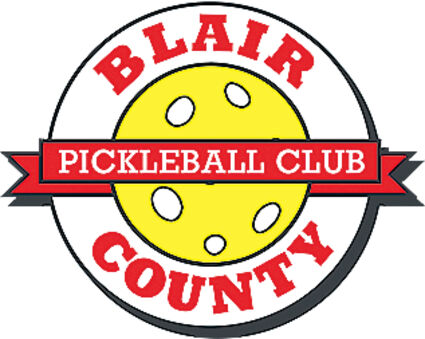 The city of Altoona and the Blair County Pickleball Club will dedicate the new pickleball courts at Garfield Park at 4 p.m. Saturday, July 23.

Officials from the city, the Central Blair Recreation Commission and the BCPC will commemorate the transformation of two aging tennis courts into a pickleball-only facility that now features a six-court complex, the largest in Central Pennsylvania.

The local pickleball club raised more than $90,000 from 50-plus donors to fund the project.

Formed in July of...