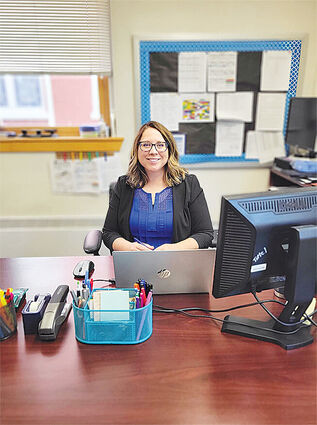 Jennifer Frederick was hired as the new secondary principal for the Williamsburg Community School District in June, replacing Michael Jones following his resignation.

Frederick has a history in Williamsburg, as she was previously one of the kindergarten teachers in the district. The kindergartners that were part of her class will be her new seventh and eighth graders at the high school.

Frederick, a graduate of Central High School, attended Penn State University and went on to receive her master's at Point Park University. At Point Park, she received her principalship certification.