By KATHY MELLOTT
For the Herald

The Tragic Fall of Stultz 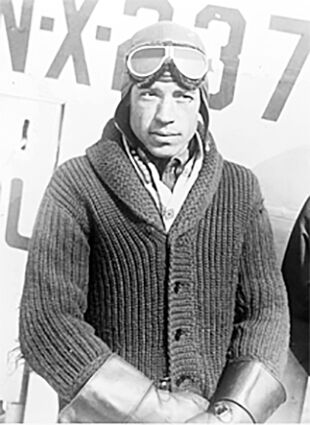 It was a time of heroes with the likes of Babe Ruth and his baseball bat and Richard Byrd flying over the Arctic and a good-looking, likable Williamsburg boy flying with a pretty lady across the Atlantic.

The "boy," as media folks called him a century ago, was Wilmer Stultz. While his heroics brought him widespread fame, he was getting ready to enjoy life as a 30 year old when he lost his life in a wonderful flying machine that shared similarities to the one that brought him his fame a year earlier.

June 3, 1928, Stultz, in the company of Amelia Earhart, a daring female with star power qual...