Northern Bedford Ready to 'Grow and Develop' This Season 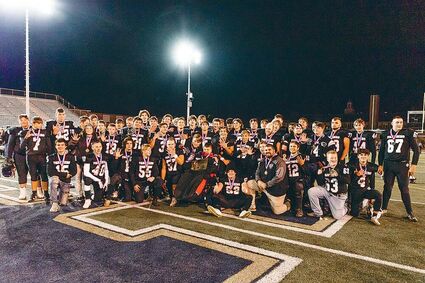 "It was a dream, basically," Snider said.

Snider and his teammates regrouped after a 1-3 start to win eight straight games and make it all the way to the PIAA Class 1A quarterfinals before falling to eventual state runner-up Redbank Valley, 21-14. Now Northern Bedford, with a stable full of proven skill players and a line filled with new bodies, is about a week away from finding out if it can ride the momentum of one magical r...