‘Remember Me: A Spanish Civil War Novel’ By Mario Escobar 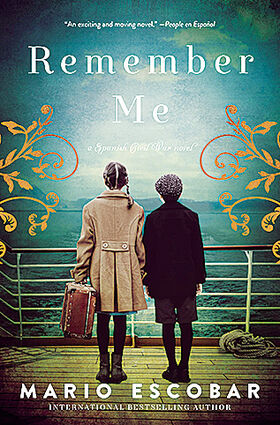 Francisco Alcalde lived in Madrid, Spain with his wife, Amparo, his son, Marco, and two daughters, Isabel and Ana in 1934. Francisco worked at a publishing house. He was a member of the union and loyal to the Second Spanish Republic. He chose to fight the Falangists who were trying to over throw the government. He participated in the Montana Barracks attack, which began the Civil War. As the Falngists became stronger, it became dangerous for the Alcalde family. Men were being dragged out of their homes and shot. Bombs were being dropped on Madrid. Francisco and Amparo decided to send their...