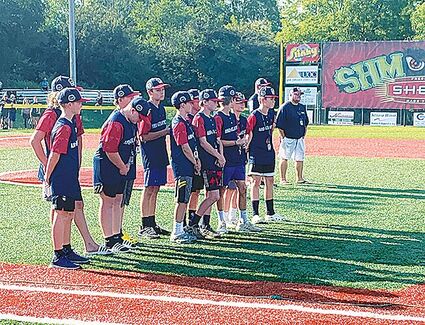 Hollidaysburg Little League was welcomed back by many fans on Thursday, Aug. 25. Fans also traveled to Williamsport for Hollidaysburg's first game

While the Hollidaysburg team's run in the Little League World Series came to an end with an 8-4 loss to Texas, the Southwest Region Champions capped off an historic year to become the first ever team from Blair County to play in the storied tournament held annually in Williamsport.

Hollidaysburg's journey began with wins in the district and sectional qualifiers before pounding out five straight wins after an opening round loss in the state tournament to take the Pennsylvania state crown. The team then captured the Mid-Atlantic Region title in Bristol, Connecticut, punching their ticket to W...