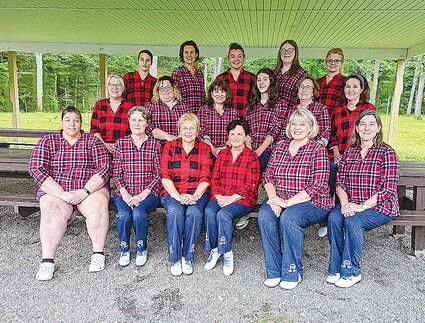 The Horseshoe Cloggers, of Newry is hosting a try-it-night on Monday, Sept. 26, at 7 p.m. Practice will be held at the Newry Lions Club.

This is a high-energy, hand clapping, toe-tapping dance group, dancing to many different genres of music and dances.

The Horseshoe Cloggers was started in the early 1980s, offering lessons and doing performances. Clogging originated in the Appalachian Mountains in the Kentucky, Tennessee, North Carolina area by people who settled there from different countries and brought over their types of folk dancing.

Clogging has evolved into a modern style of dance,...