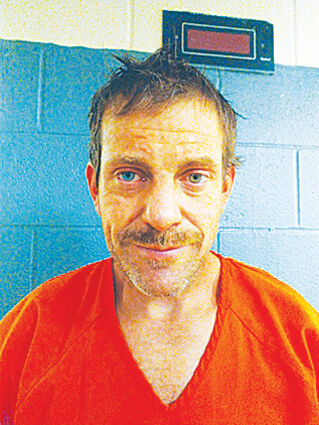 Cellphone records, tire tracks, security cameras, drones, and a prison interview have led to the arrest of a Williamsburg man on multiple theft charges that police said spans several counties.

On Tuesday, Sept. 13, Hollidaysburg State Police executed a search warrant on properties owned by Wayne A. Baker, 46, after a lengthy investigation led them to more than $300,000 worth of equipment stolen from area contracting businesses.

According to the police report, the investigation began on Feb. 24 when police were called to Grannas Brothers Quarry in Catharine Towns...