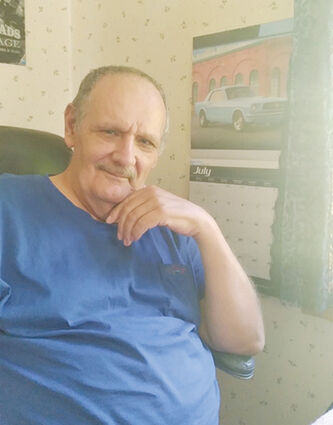 He is survived by four children: Wayde E. Simington, Weylin D. Simington, Wayne A. Simington, and Wyatt H. Simington; a brother, Kenneth Simington and a sister, Sandy Carr. He is also survived by a special friend, Brenda Lightner and her daughter, Karlee Mauro.

He was preceded in death by three brothers: Ronald and Joseph and Ronald Housel.