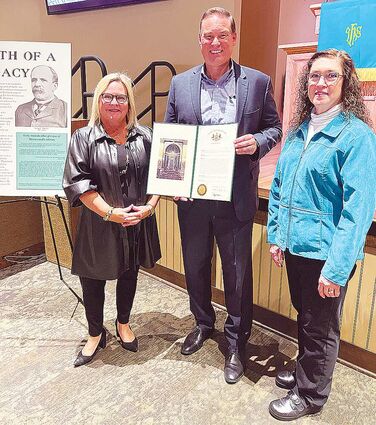 Before Martinsburg celebrates its half-century mark, it hosted a 90th birthday celebration for its parent company with an open house on Wednesday, Oct. 12.

Homewood's beginnings can be traced back to 1929 when George C. Pearson, an elder in Christ Reformed Church in Cavetown, Md. left $100,000, (the equivalent of about $1.8 million today) in his will to establish a home for the elderly.