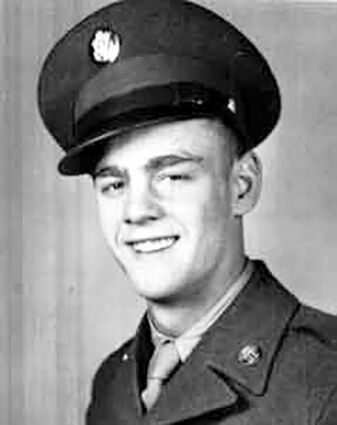 The Defense POW/MIA Accounting Agency (DPAA) announced that United States Army Cpl. David N. Defibaugh, 18, of Duncansville, who was killed during the Korean War, July 20, 1950, was accounted for Aug. 15, 2022.

He is survived by numerous nieces and nephews.

In July 1950, Defibaugh was a member of C Company, 3rd Engineer Combat Battalion, 24th Infantry Division. He went missing in action after his unit was forced to...